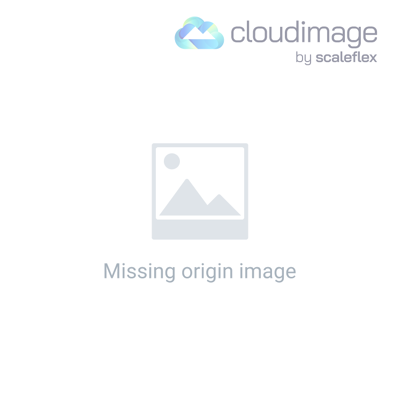 Tonight was yet another great episode of Rick and Morty. As always, there were special guests voicing characters that you’ll want to learn all about. Here’s a look at who was part of the cast for Season 4 Episode 8.

But then there are always unexpected characters and new voice guests who appear in episodes. Here’s a look at who was on the show tonight.

He was one of the guest stars tonight. He’s voiced many characters on Rick and Morty, including Mr. Goldenford and Federation personnel. His other credits include Human Discoveries, American Dad!, Animals., Conan, Drive Share, The Mindy Project, Burning Love, Funny or Die Presents, RVC: The Lone Shopping Network, Wolfpack of Reseda, Pretend Time, Punk’D, and more.

Dan Harmon was born on January 3, 1973 in Milwaukee, Wisconsin, USA. He is best known as the creator, writing, and producer for Community (2007) and Rick and Morty (2013). He also is known for writing and producing earlier works such as Computerman (2003), and Laser Fart (2004). He was previously married to Erin McGathy.

He’s been on Rick and Morty before, including Hephaestus (One Crew Over Crewcoo’s Morty), News Reporter (The ABC’s of Beth), Gordon Lunas (Morty’s Mind Blowers), and more. He played Abradolf Lincler (pictured above) in a previous episode. His other credits include The Rocketeer, Animaniacs, Rise of the Teenage Mutant Ninja Turtles, Disenchantment (Odval and more), American Dad! (Col. Withersby and more), The Lion Guard, The Powerpuff Girls, My Little Pony: Friendship is Magic, and more.

Alan Wray Tudyk  born March 16, 1971) is an American actor and voice actor known for his roles as Hoban “Wash” Washburne in the space western series Firefly and the film Serenity and Tucker McGee in Tucker & Dale vs. Evil. He has also had starring roles in the films DodgeBall: A True Underdog Story, I, Robot, A Knight’s Tale, Transformers: Dark of the Moon, 42, Maze Runner: The Scorch Trials and Rogue One. Since voicing King Candy in 2012’s Wreck-It Ralph, for which he won an Annie Award, Tudyk has voiced a character in every Walt Disney Animation Studios feature film